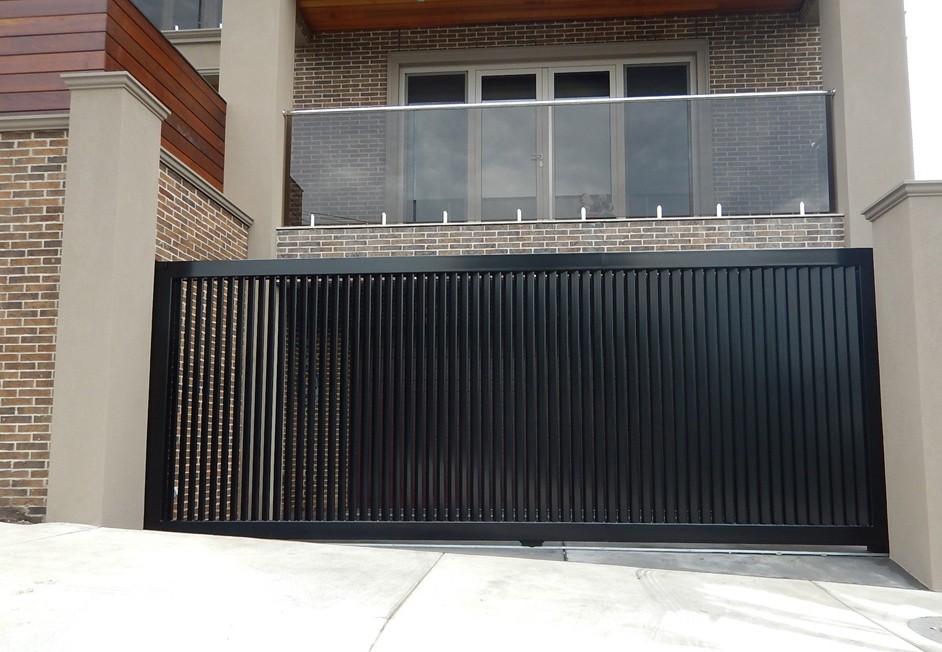 Turning Sliding Gate - The Sidturn - The Evolution of A Revolutionary Gate

How Did the Sidturn Come Into Being?

The Sidturn came about by accident really. A client was referred to us, looking for a turning sliding gate, but no such gate was available on the market. They lacked the room for a traditional sliding gate, and didn’t want swinging gates. One of our suppliers suggested they speak to us because, “… if anyone can do it, Sidcon can!”

We spoke to the client regarding their needs, and visited the site on a couple of occasions, and this began the formulation of an idea… this could be done!

With the idea firmly in our heads, we put forward a quote. On this occasion we weren’t successful, but this was an idea whose time had come.

Within days we had another request for a turning sliding gate. The problem for this client was immediately obvious. The opening of the gate was 5.1 metres, but there was only 3 meters of available wall space to slide the gate behind. So clearly a sliding gate wouldn’t work.

A swinging gate was also impractical because there wasn’t enough depth for each arm to swing open.

The client had already received three other quotes, but the solution in all cases was to have 2 different gate systems to achieve the desired outcome, i.e. half the gate would swing open, whilst the other half would slide open.

This was pretty messy, so we put forward the idea of the Sidturn, as it later became known. This became the first Sidturn job, and it was incredibly successful! It required some faith from the client, as it had never been done before, but they are thrilled with the result!

It’s amazing how things work. From there we received several requests from turning sliding gates. It's almost as if having invented the process there suddenly became a need. We’ve now manufactured and installed several Sidturns, each with their own challenges to overcome. That has lead to several refinements in our approach, and ultimately to a superior product.

Aware that we had created something unique and special, we Patented the product. The Sidturn is unique in the market, and has already proved to be a great solution in many cases.

So if you have a need for a gate, but traditional gate systems aren't working for you, have a chat to us about the Sidturn.