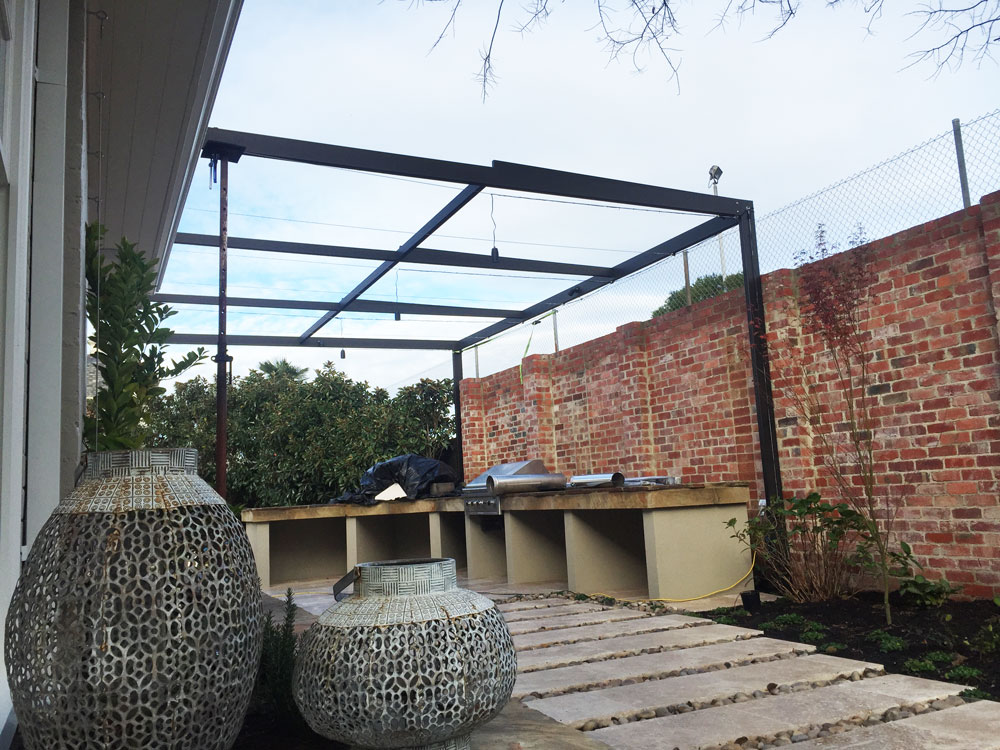 I recently had the opportunity to talk to one of Sidcon's clients about their project in Brighton.

It's my job to help my clients to understand their target market and connect with them. It's rare though, for me to meet their customers face to face.

I had seen this particular project taking shape over the course of a few months. I saw the individual components as they came together in the factory, ready to go on site. I had seen pictures and videos as it went together, and I was curious to see the end product. So, now, I was at the project site, and ready to see the results in context.

I met Justine, outside her home, at the front gate. This was appropriate, as the gate was a major part of the project. It was a Sidturn; a turning sliding gate. This was the first time I was seeing a Sidturn in the wild, so to speak.

Justine kindly offered to take me though her renovation. This was an unexpected surprise, and I was delighted to accept! As we made our way, it was clear that she knew exactly what she wanted in a home. I learned it was her 14th renovation. Wow! After 14 renovations it's fair to say she has a handle on the process. Every detail was carefully considered, and the results are stunning!

One of the details that was obvious the more I looked around, was the continuity of design. An example of this is the diamond design that features on the main gates; The Sidturn. This pattern appears in several places throughout the home. A large timber door, for example, separating the bedrooms from the living area. On leaving via the front door the pattern features on the ceiling of the front verandah. Again, every detail considered.

Justine is proud of her home, and she has every reason to be! Her home is inviting, modern, spacious, and yet retains much of its original 1950s charm. It's a home designed for living in; and with 3 teenage sons, that's a good thing! It's also a home designed for entertaining and relaxing!

Sidcon's connection to this project came through landscape architects, Eckersley Garden Architecture. Sid Sciulli, Sidcon's inventive owner, had approached EGA earlier with his innovative Sidturn gate. They immediately saw it was perfect for this project. And so began a creative partnership between contractor and customer.

Before long the project became a turning gate, a pedestrian gate, a pool fence and a pergola. I believe that has also extended to a base for a fire pit, and bases for some garden pots, all on wheels.

I was curious to hear from Justine why she found working with Sid so easy. It was one remark she made that I think sums it up, "Sid's first reaction is to consider the project. He never says it can't be done!" Justine had found in Sid a contractor that was willing work through the possibilities.

This came as no surprise to me, as my own experience bears this out. It's a major reason I chose to work with Sidcon in the first place. Sid enjoys a challenge, or perhaps it's more reasonable to say Sid thrives on a challenge!

Ok, so let's go through the project step by step.

This is no ordinary gate! The Sidturn, as its name suggests, is a turning gate. Its patented design solves a problem that standard sliding and swinging gates can not. In short it turns on a track to maxmise the available driveway space.

In this case it's design, and opening position in the middle of the garden, make it as much garden art as gate.

You can read more about it in this article: The Sliding Driveway Gate That TURNS Into Garden Art 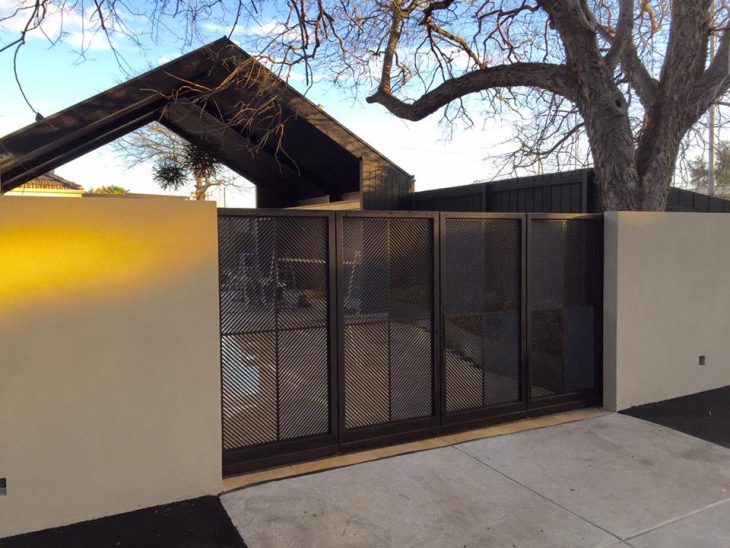 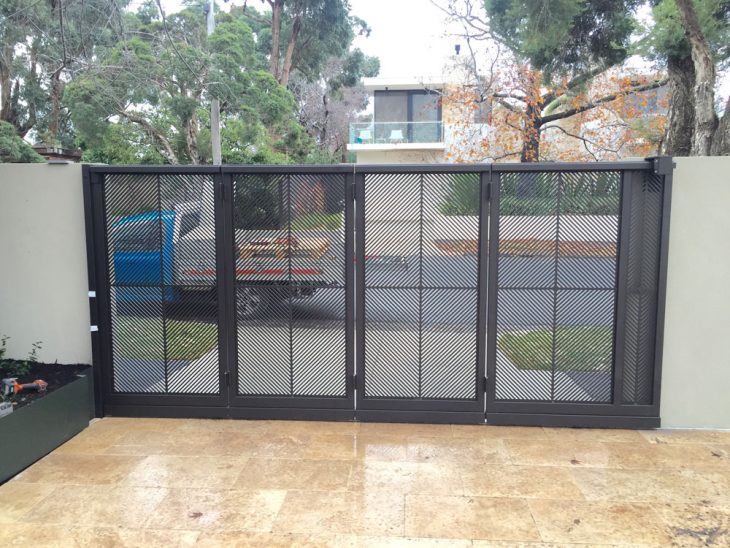 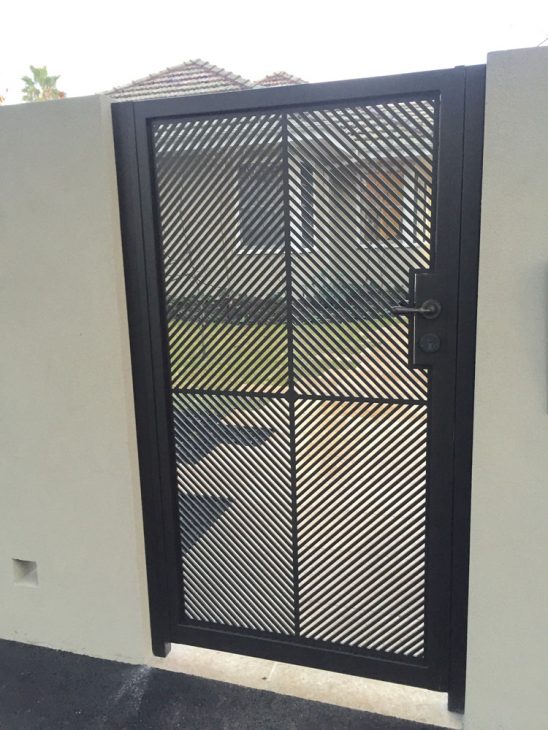 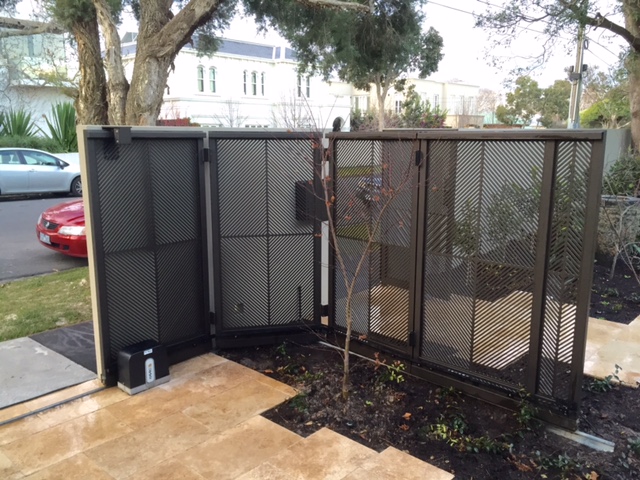 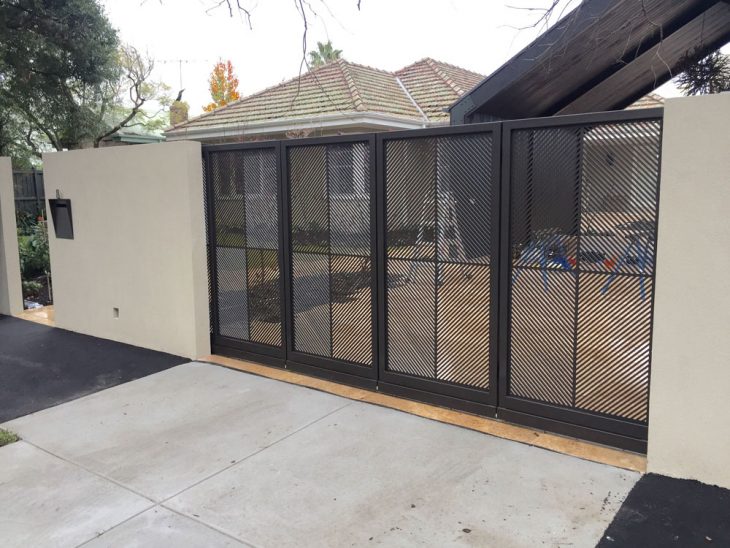 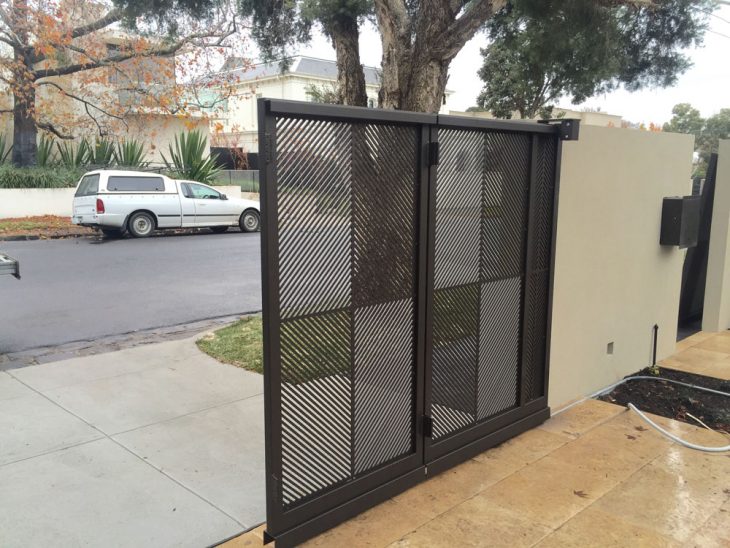 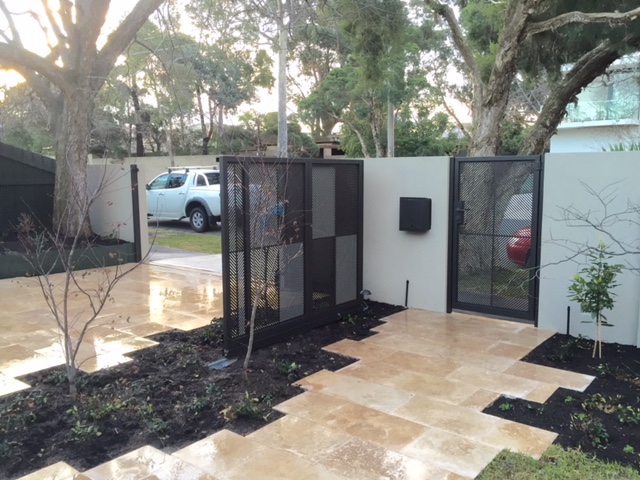 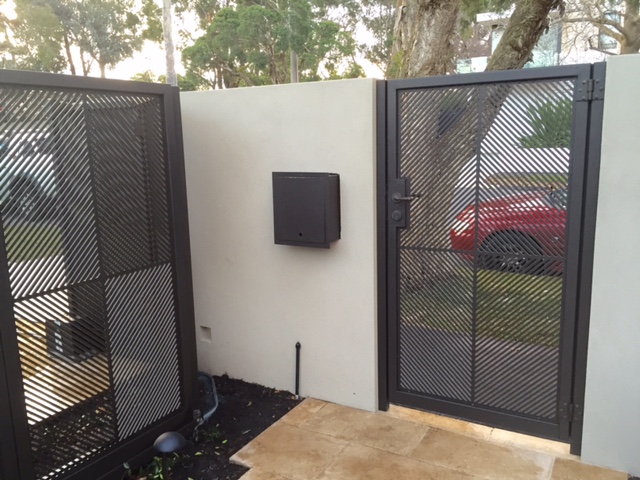 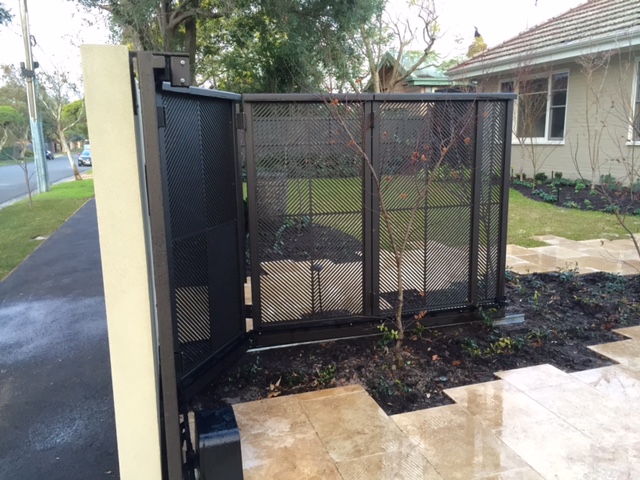 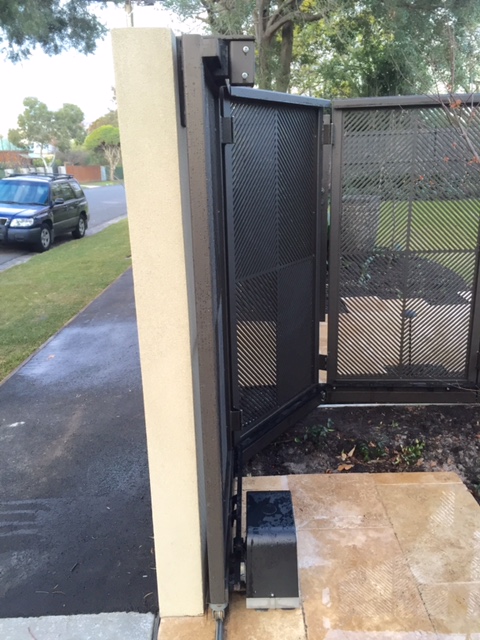 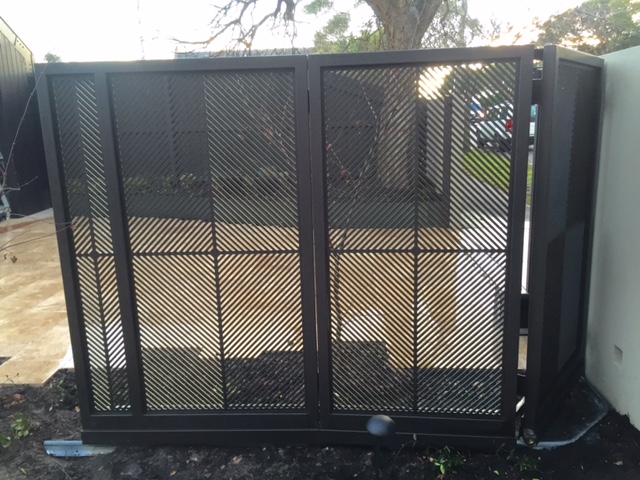 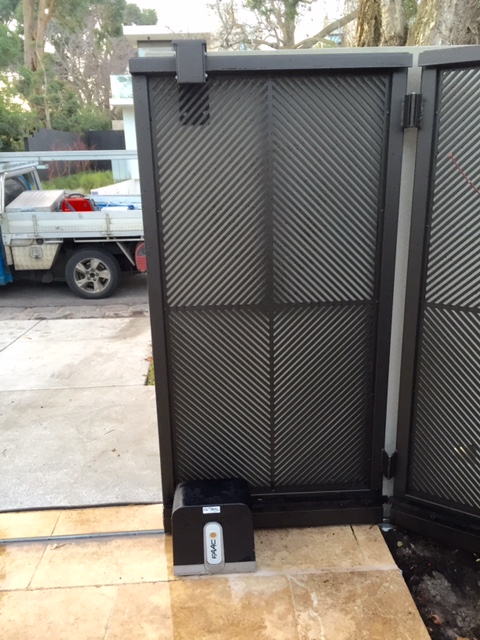 Justine wanted a pergola that didn't feel heavy. The idea was to have a pergola that was, in the main, a framework for plants to grow on. It would also feature a covered area above the barbecue and pizza oven. The pergola is large, 6.8m long x 5.2m wide. It could easily be an overbearing construction. The result though, is a space that feels large and light.

The pergola was fully contructed in the Sidcon factory. Its construction meant that it could be powder coated and reassembled on site. Meccano style! This meant no welding on site. 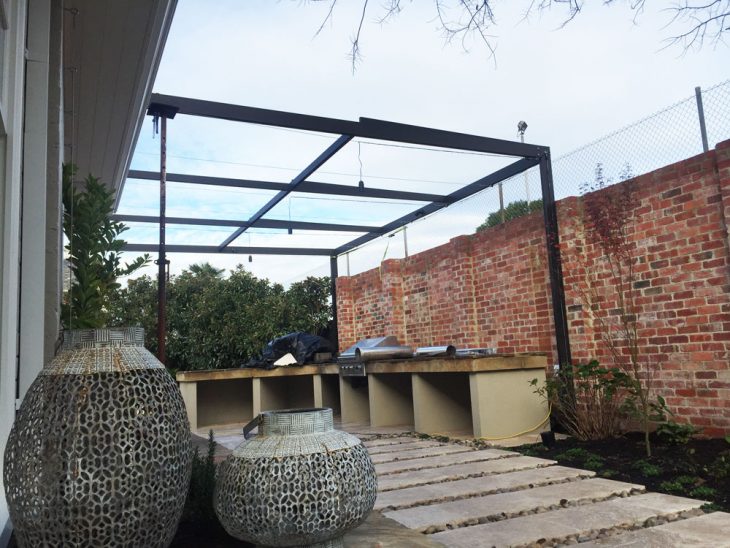 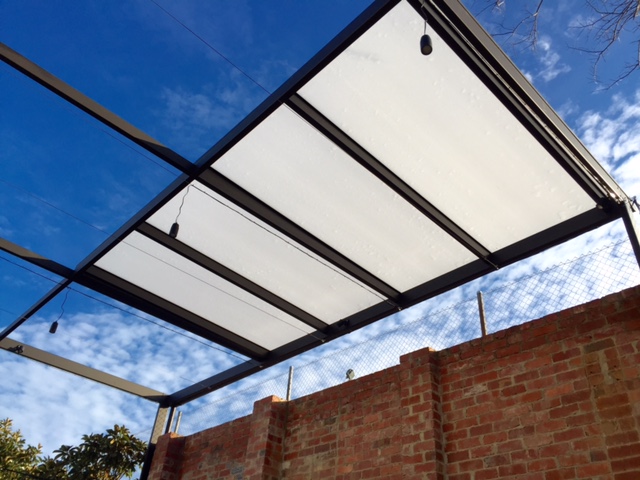 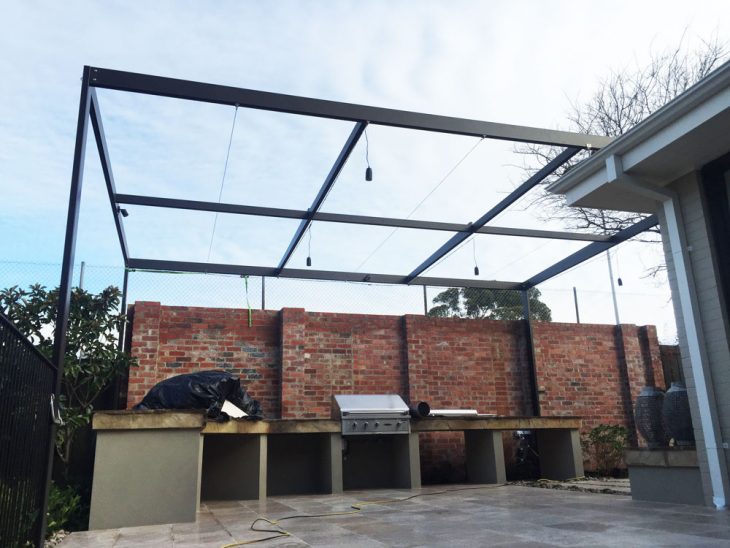 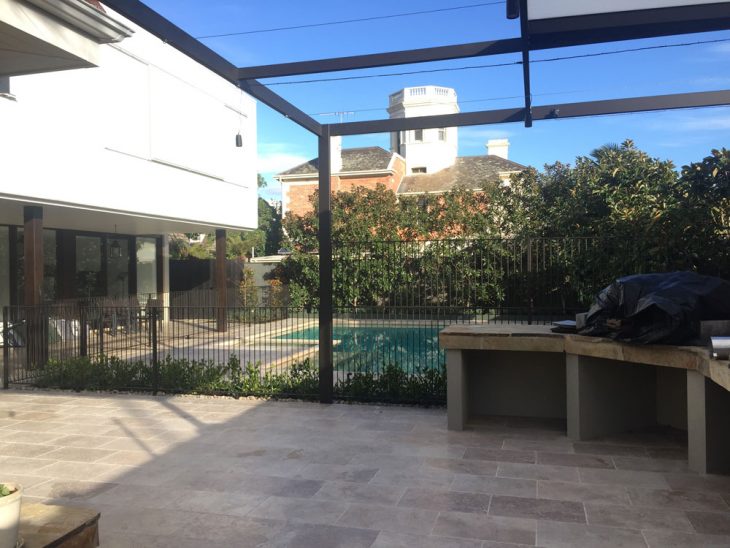 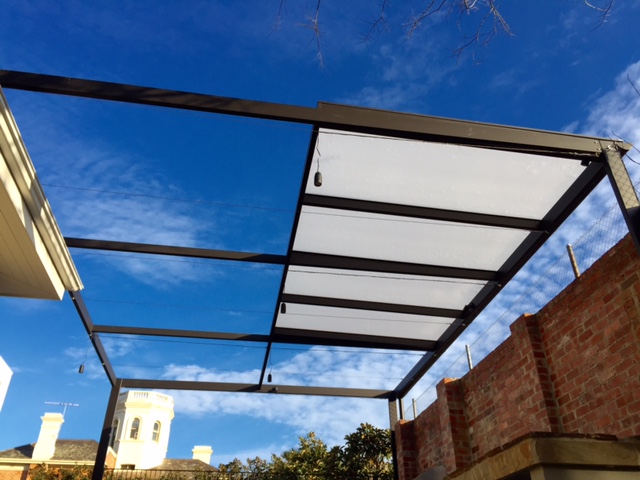 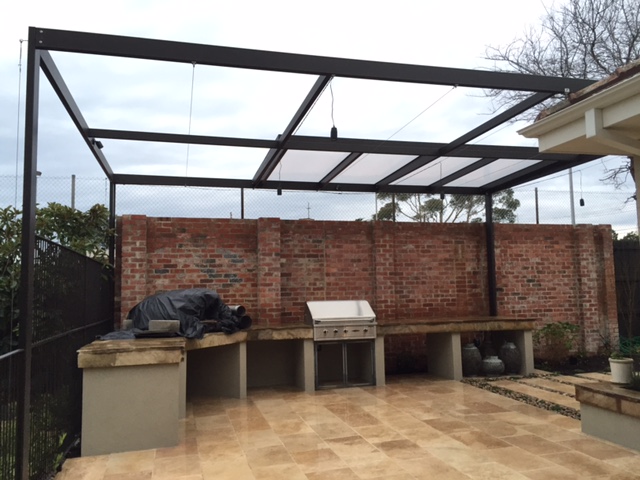 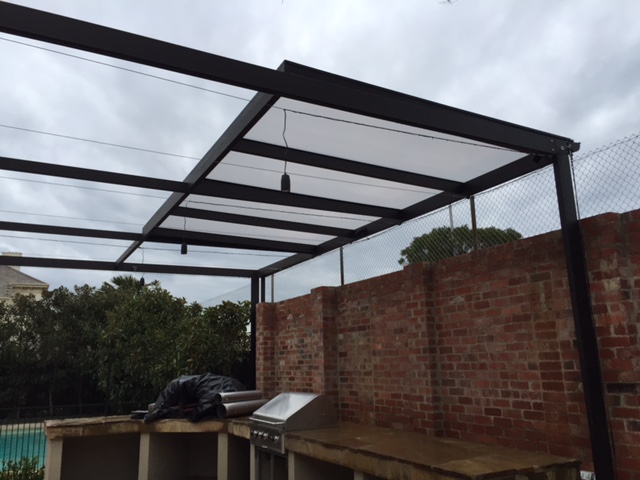 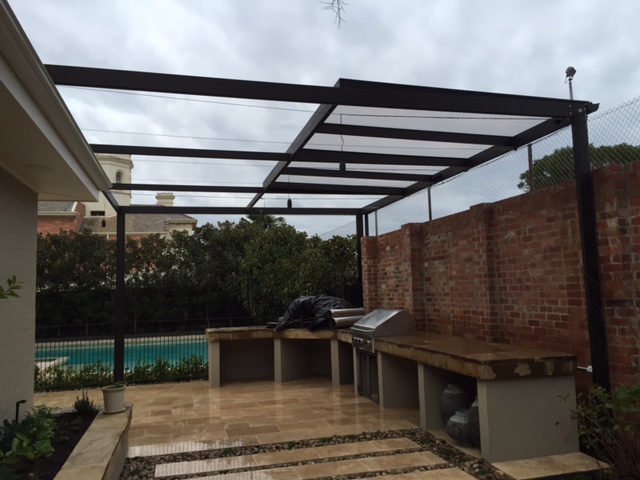 The pool fencing was another challenge met head on by Sidcon. Justine wanted a fence that didn't appear thick and heavy. Of course, it still needed to meet all the mandatory safety requirements.

The large fence sections were fabricated in the factory, powder coated, and assembled on site.

The result is a stunning frame to a beautiful pool area. 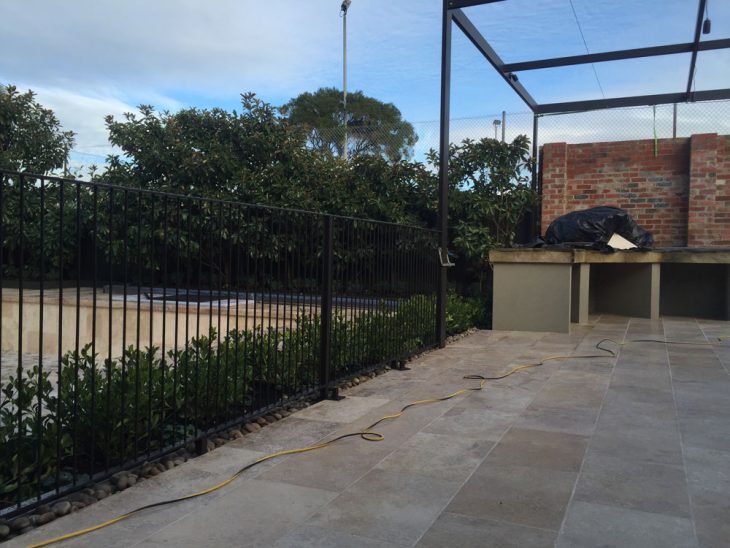 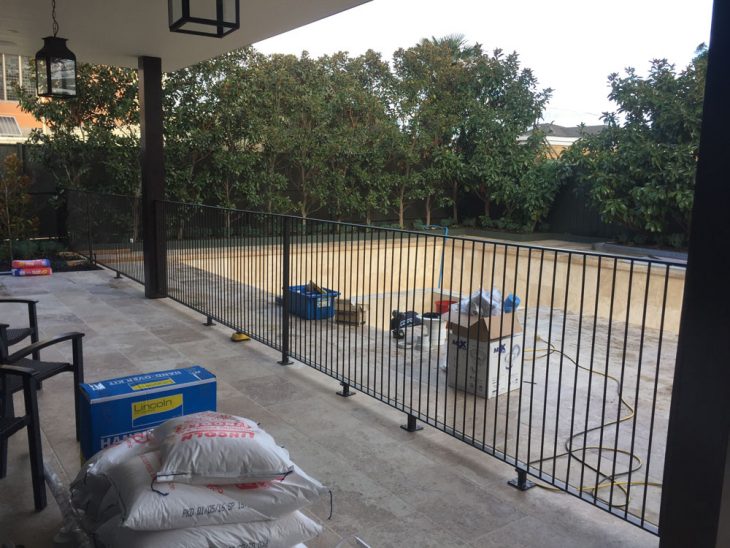 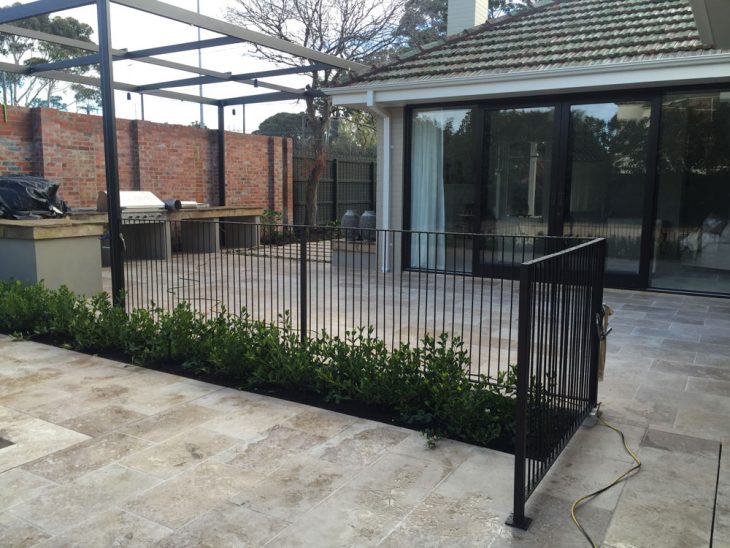 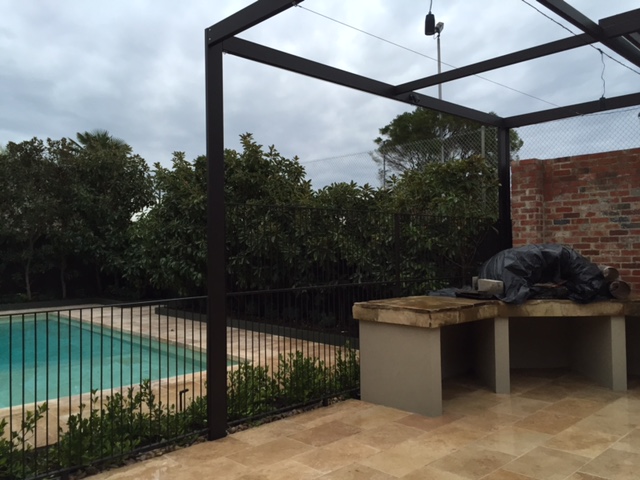 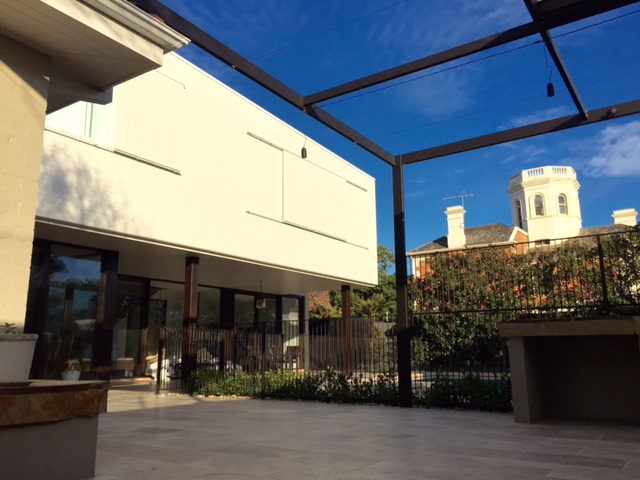 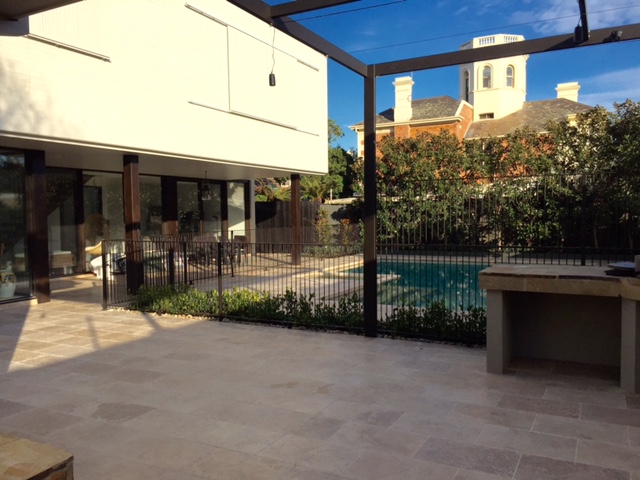 I choose my clients as much as they choose me. I look for businesses with unique offerings and a willingness to try things. Sidcon Fabrications is such a client. It's clear to me why their customers soon become fans.

They have an innovative approach with a willingness to listen to a customer's needs. They bring ideas and suggestions to the table. They follow up with persistence and determination to do the best job possible. Could you ask for more? 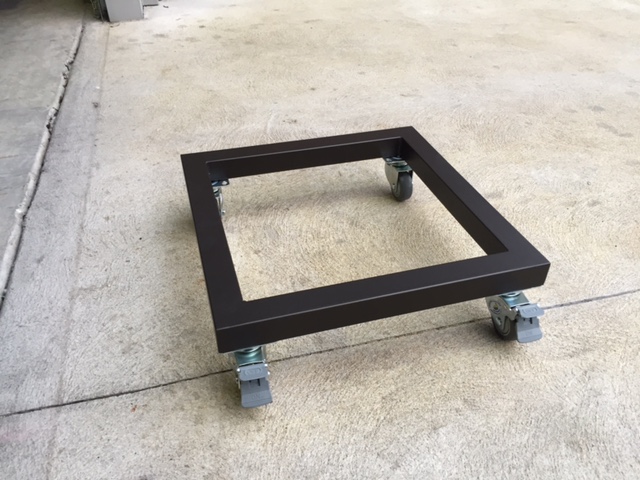 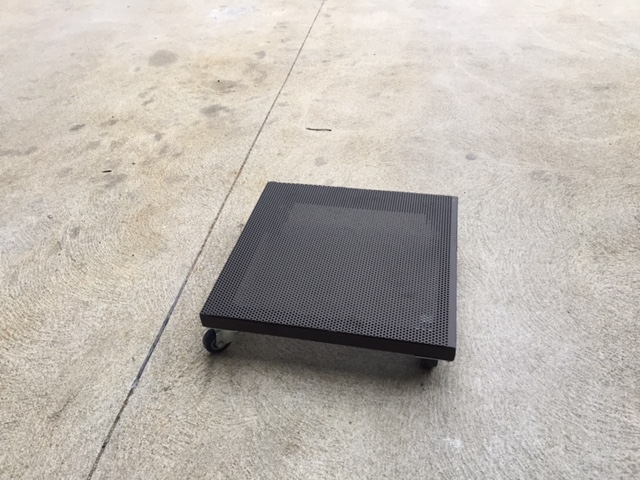 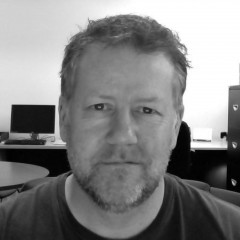 Chief cook and bottle washer at Essendon Creative. Champion of small business and all 'round creative bloke!