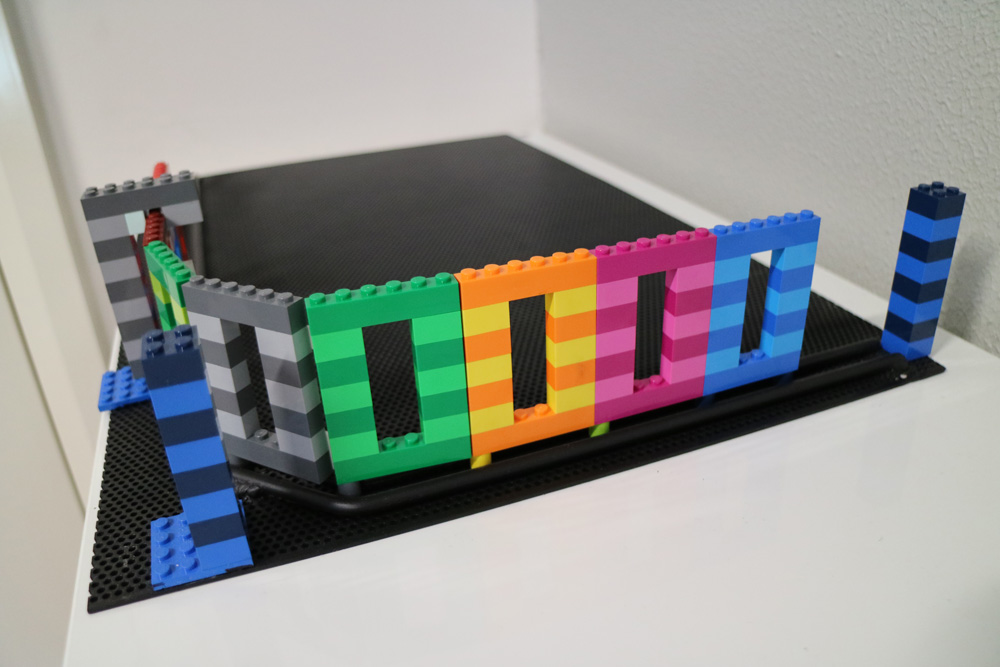 Our first Sidturn turning gate prototype was a full scale model, made in steel. While this process was necessary in the early days of design and development, it's an expensive and time consuming way to prototype.

Recently we had an issue we needed to resolve for a project. It required a Sidturn to do something the existing model was never designed to do. For that matter we hadn't come across the issue before, so we hadn't even considered it.

Oddly enough, now that we've solved the problem, we are finding scenarios requiring this fix are popping up left, right and centre!

So rather than build a full scale prototype to solve this issue, we took unique approach - a very Sidcon™ thing to do!

What was our approach? We turned to that brilliant children's toy - Lego!

So, not only was it a bit of fun, it was a quick and relatively inexpensive method for proving a theory. And prove it it did! We have since gone on to manufacture and install the Sidturn™, which is working just as the prototype suggested it would. Seriously, who said Lego is just for kids!? 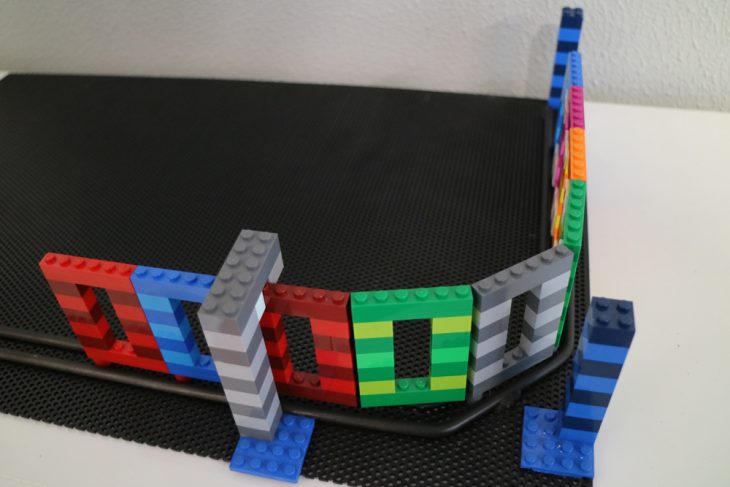 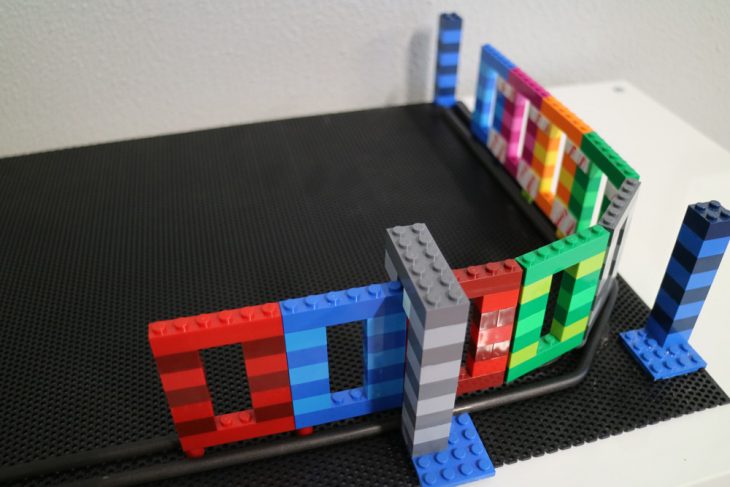 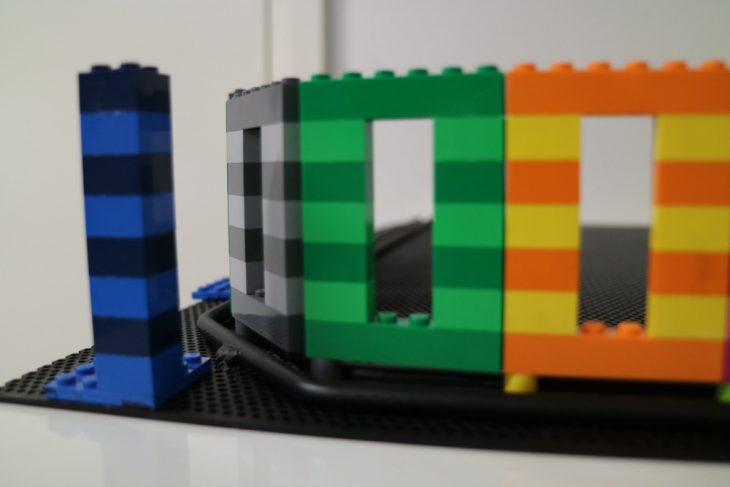 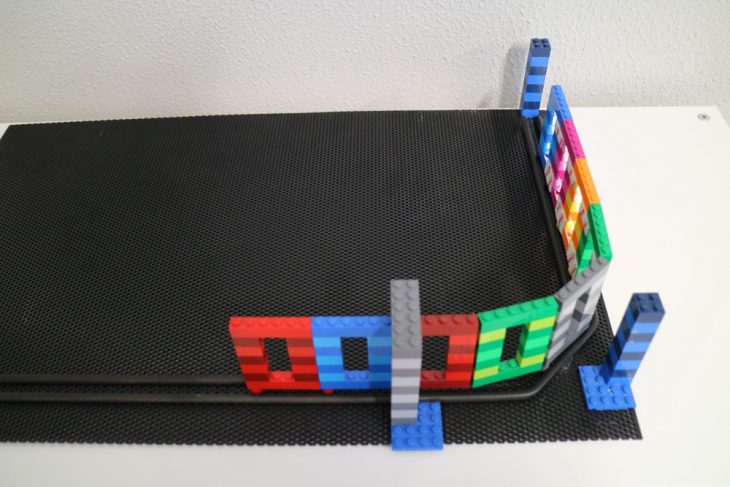 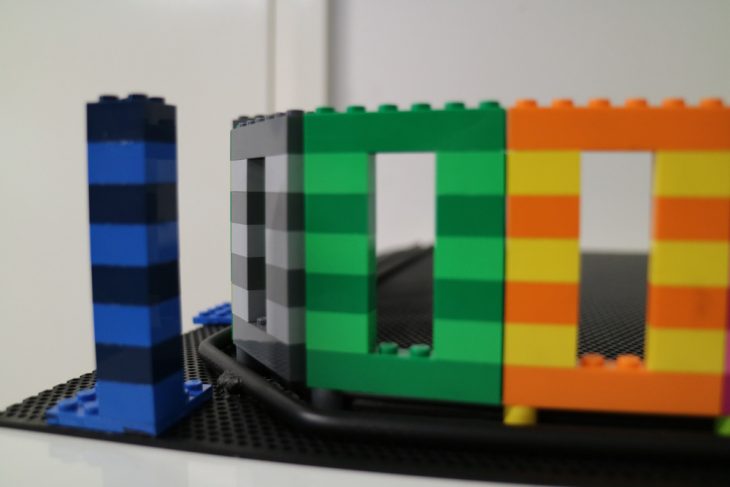 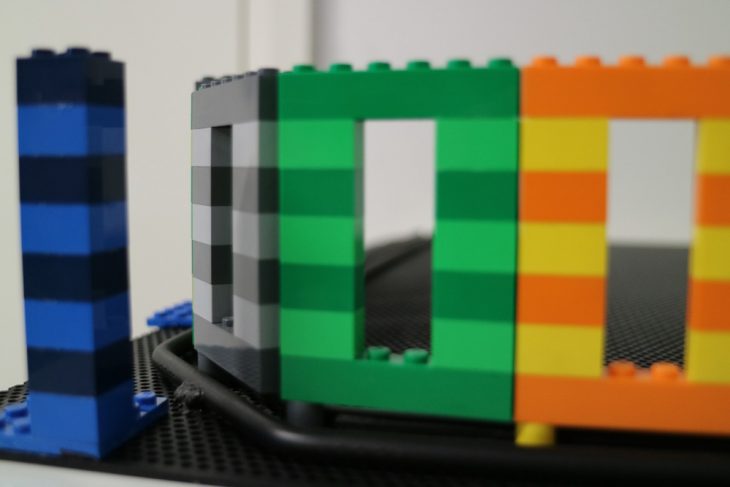 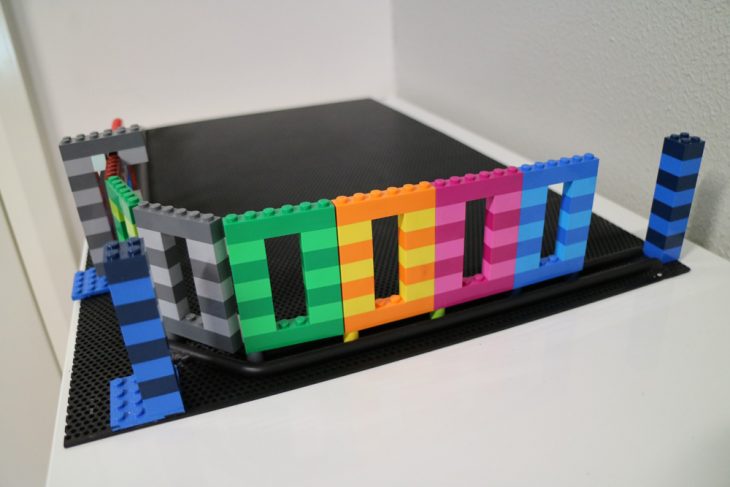 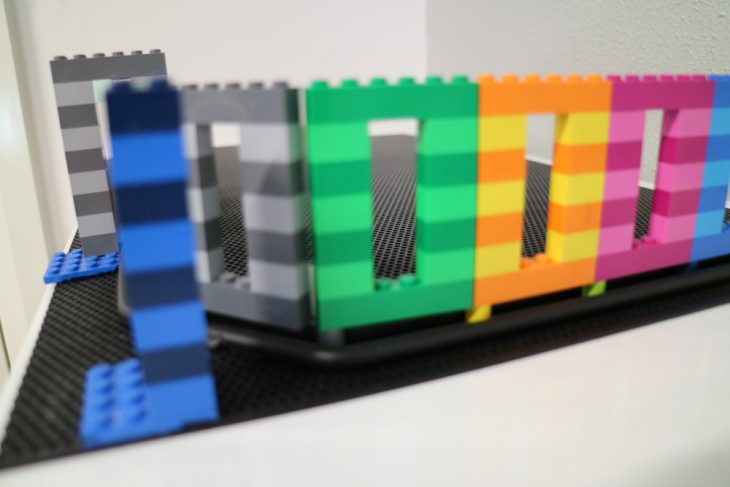